Two years ago, for Christmas, as a gift, I received a ticket good for 5 stained glass courses at http://www.irisations.com/Irisations-index-vitrail-Paris-en. Although I already had a training on stained glass a few years ago, I was a beginner. Under the guidance of Tatiana, I learned again the basics…

Made in Chartres a few years ago: 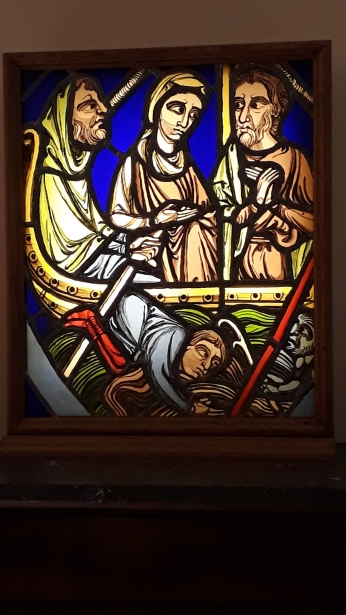 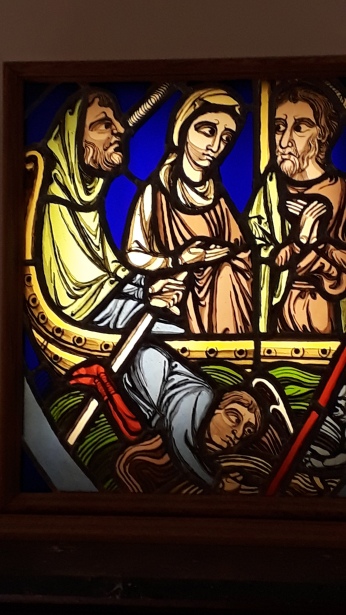 I was just 8 months after the graft, and I was hardly strong enough to cut the glass…After standing in front of “the bench” for 3 hours, I was exhausted…  crying when being alone in the car on my way back home. Then, slowly, I came back to life :-)!

Here is my first “masterpiece”: it took me hours to finish it, although it is not so well done! 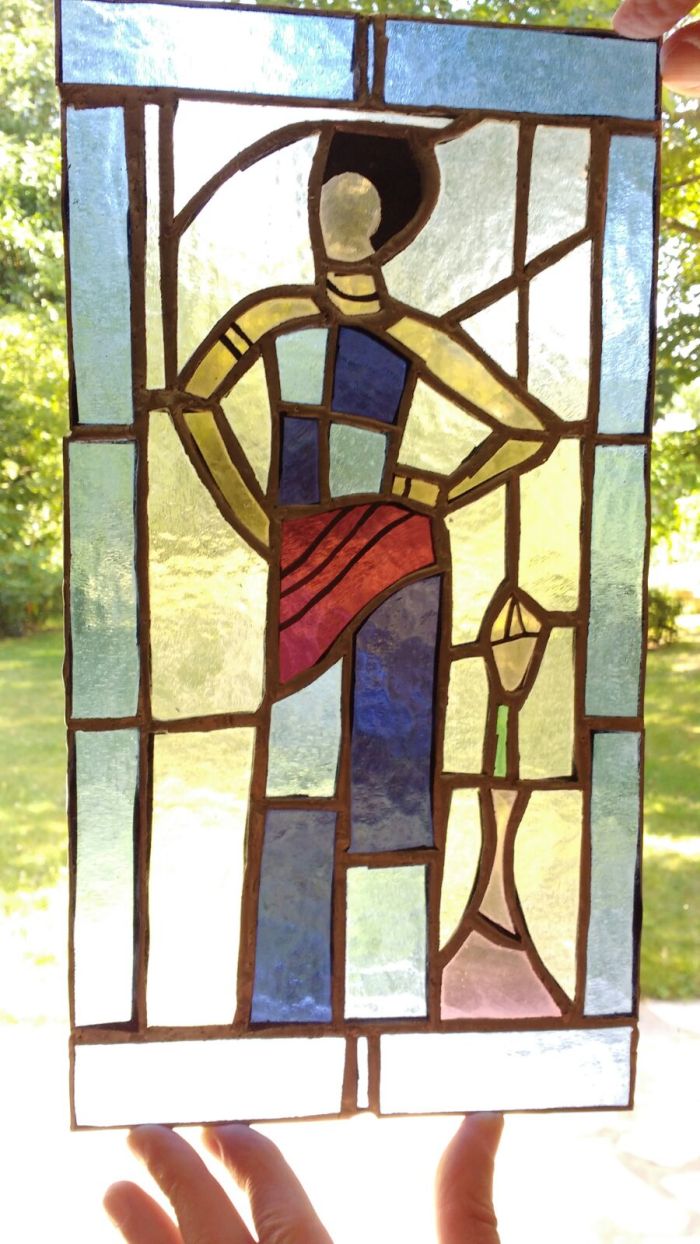 It is now in Toronto: international recognition ah ah!

My second project came from a stained glass “window” I had noticed in a small church on an island in the golf du morbihan… I was overconfident! So many pieces… Well at the end, I made it, thanks again to Tatiana. 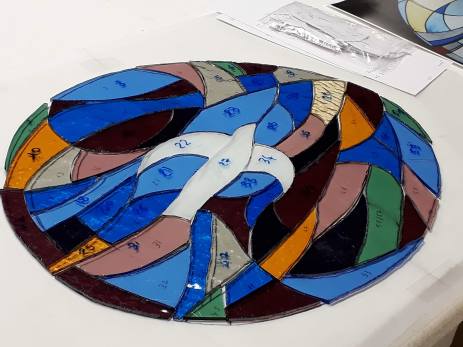 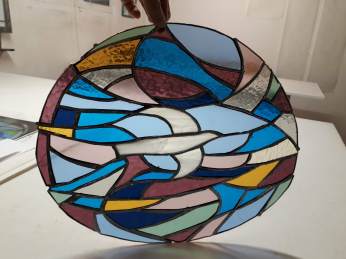 For the third project, I decided to try the classical stained glass, using lead (the first two projects were  “Tiffany” style). The idea came from the web…. 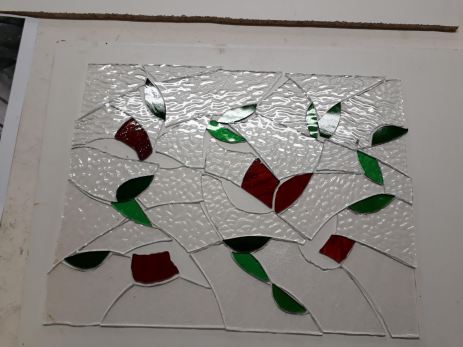 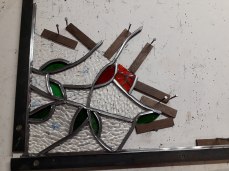 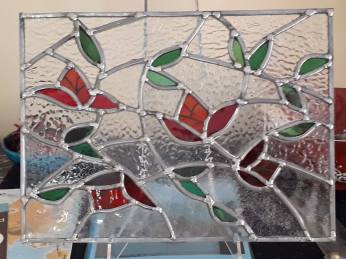 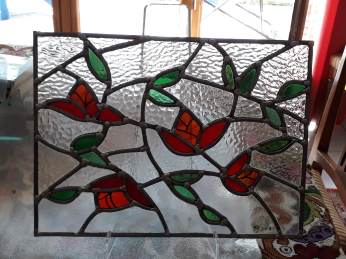 For the last project, completed last friday, I went back to the “Tiffany style”, taking the idea again from internet… 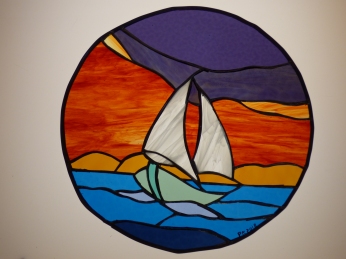 Before closing this post, I would like to point out that if I can do projects like the ones I described above it is because I was lucky enough to meet the fantastic group of people at Saint Antoine hospital and in particular my kind graft doctor, of course my anonymous donor, and my wonderful family: even when fare way, you are all within me all the time! 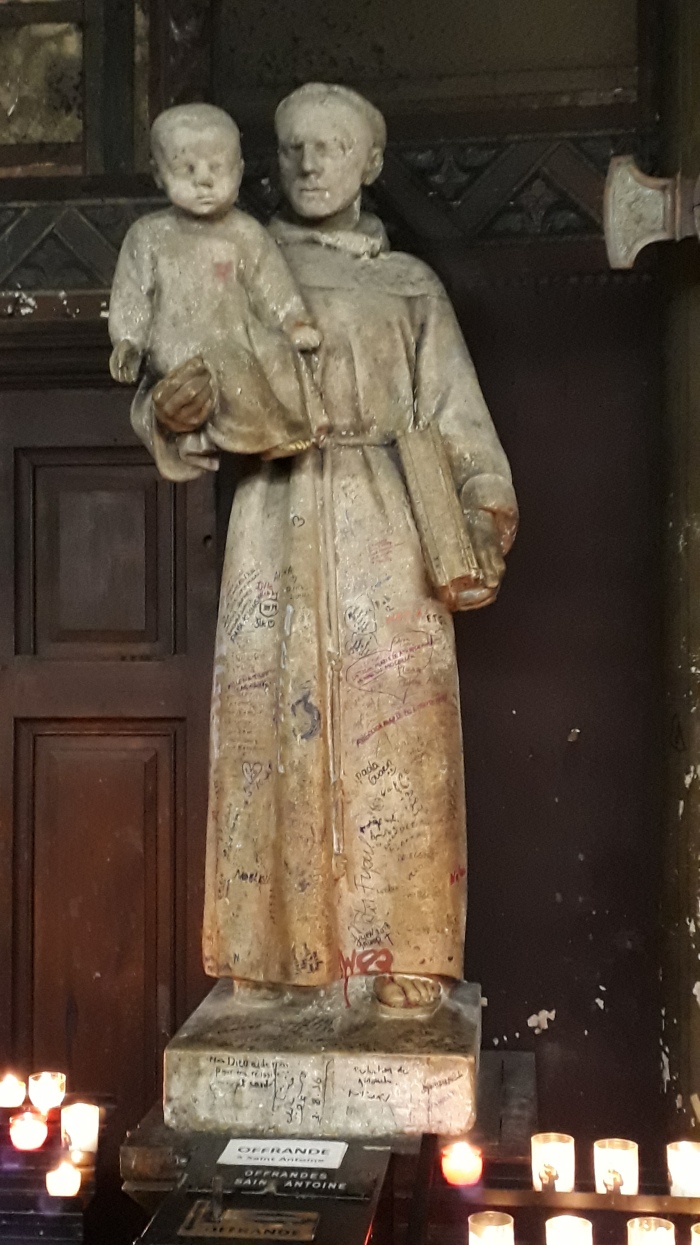 ppmhk Patrick Keller In 2011 I was diagnosed to have MDS (myelodysplasic syndrom). Recently, the disease worsened, so I have to have a hematopoietic stem cells transplant. In this blog, I share the steps toward a full recovery. It might also help me and other to deal with this scarry process. All the process is taking place at the Saint Antoine hospital in Paris.I would like to thank all the doctors and nurses there, who are doing a fantastic job. They are both technically at the top and so friendly: they are like family! Anybody who would be interested by more informations regarding my experience could contact me through the "comments" link.
Published 17 December 201820 December 2018