July 13th 2016: leaving room 426 after “only” five weeks in the hospital and three weeks after the graft! 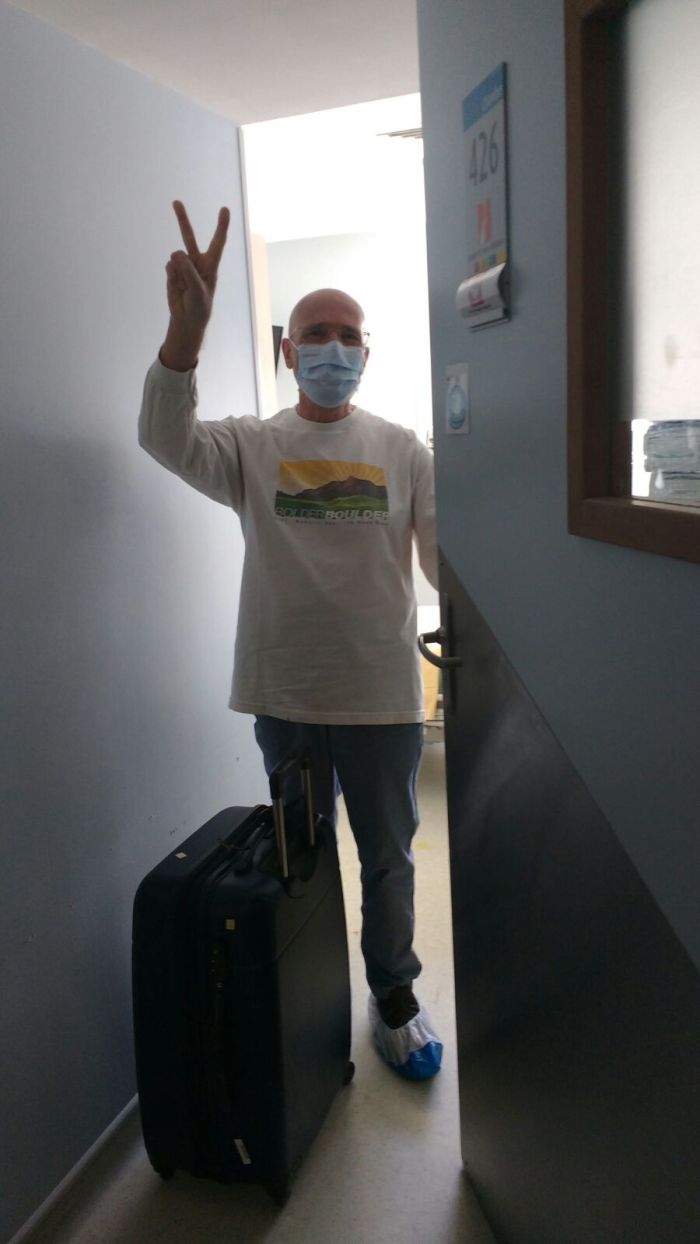 July 2018: end of ciclosporine/photopheresis. Being in remission!

Now, I think that I can say that I made it to the moon and back!

Thanks to the fantastic team at Saint antoine, and in particular my kind graft doctor who was and is still available to answer all my stupid questions, my anonymous graft donor who gave me my second life, my beautiful family and my friends: I love you!