A new round of vaccines!

This fall, I will need to complete my protection by having the second round of vaccines I could not have last year because of my limited immune system.

Before leaving for China, I had  the first shot of the vaccine against measles + rubella + mumps. The second was scheduled in four weeks, but my family doctor told me that I had better have the flue shot before; so last monday I had it.

Yesterday, november 21st, I had the second shot for the M-R-M vaccin… In a month or so, I will have the first injection for the last vaccin: in two months, I will be protected in full as a new-born :-)!

During my last apointment with my kind graft doctor, she told me that I would need to have a blood analysis by the end of november (two months after the one I had in september). It is just to see if everything stays “normal”…

As I said before I don’t like too much the fall season: it is depressing…

On a brighter side, it is the 3rd fall  I am living since my second birth :-)!

I love you all! 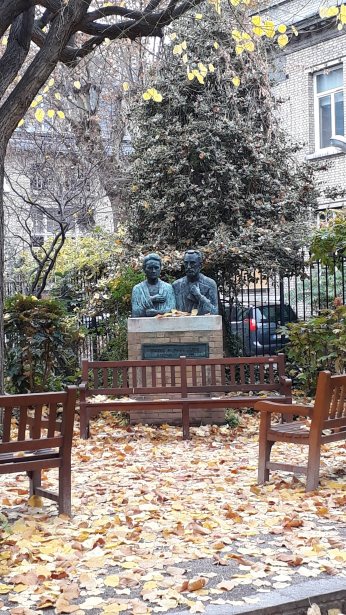 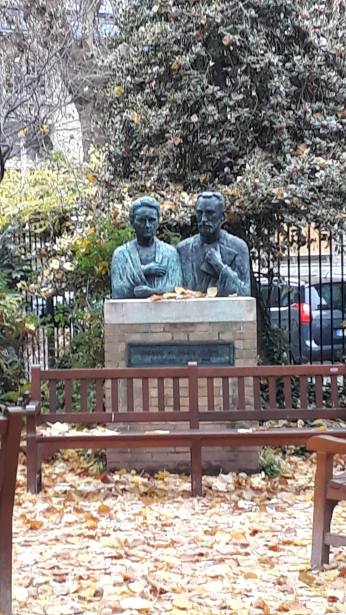 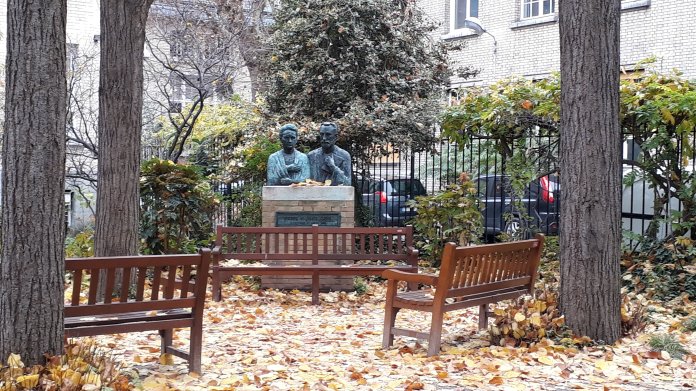 A few photos taken this morning in the garden of Luxembourg, on my way to the lab at Curie…. 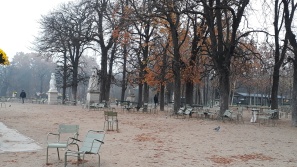 ppmhk Patrick Keller In 2011 I was diagnosed to have MDS (myelodysplasic syndrom). Recently, the disease worsened, so I have to have a hematopoietic stem cells transplant. In this blog, I share the steps toward a full recovery. It might also help me and other to deal with this scarry process. All the process is taking place at the Saint Antoine hospital in Paris.I would like to thank all the doctors and nurses there, who are doing a fantastic job. They are both technically at the top and so friendly: they are like family! Anybody who would be interested by more informations regarding my experience could contact me through the "comments" link.
Published 8 November 201823 November 2018